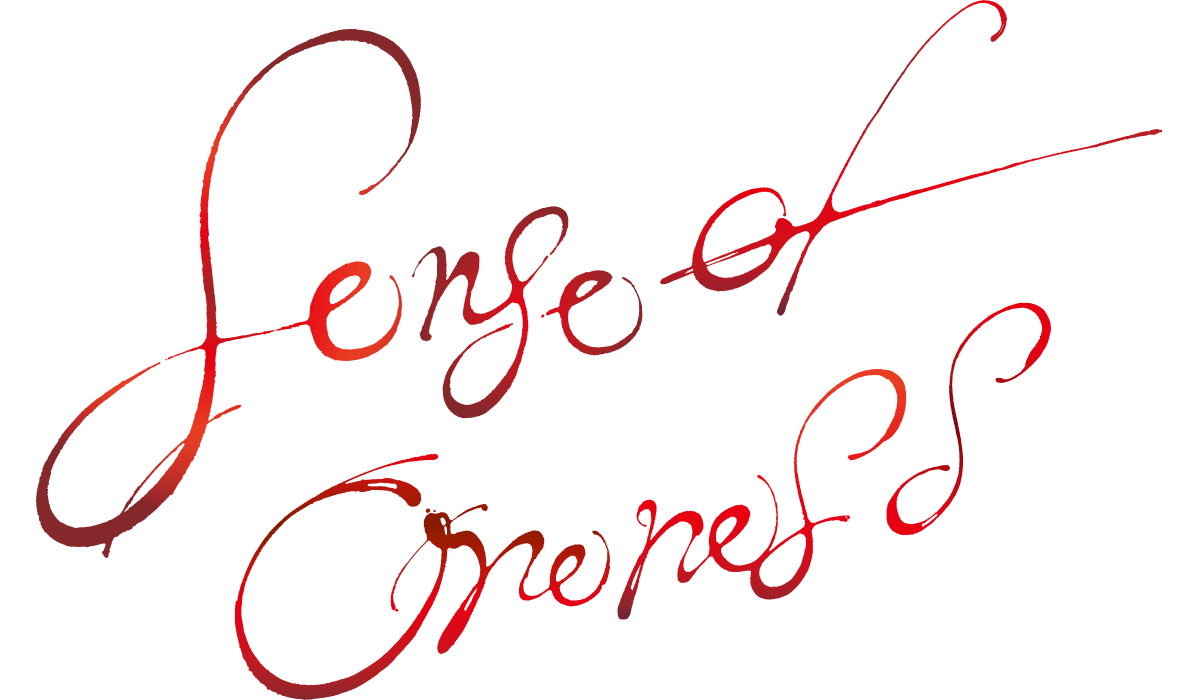 Yokohama Paratriennale 2014: First Contact, presented an opportunity to realize the importance of imagining the barriers of a given circumstance for people of different backgrounds, as well as creating ways together of taking those barriers down. It’s been three years since the last Paratriennale. As endless comparison and competition spawn discrimination and conflict, perpetuating a domino effect of self-serving barriers, society holds up ideals of globalization and diversity. The ever-developing Paratriennale, which goes against this current, took as its theme “sense of oneness: a place of intermingling.”

This fall, artists of various fields will be holding the “The Evening Party in Wonder Forest” together with locals, based on the belief that even people of strong individualities can come together regardless of their social standing. Oh! If it isn’t the rabbits exclaiming, “there’s no time!” There’s only one way to get on the ship to the Mysterious Forest: imagine someone other than yourself, embrace them with open arms, and create a shared world together. Now don’t be late, the ship is almost about to leave!