The world of participatory art production fostered by SLOW LABEL is … taking off!? In this free and uninhibited "spectacle show", performers from many fields—contemporary dance, street dance, circus, folk dance, and so on—draw people of all ages into involvement to create a world of the unusual amid ordinary daily life. In 2014, Slow Company will employ such formats as workshops and parades for creating art, with the aim of discovering performers able to resonate with the slow world. 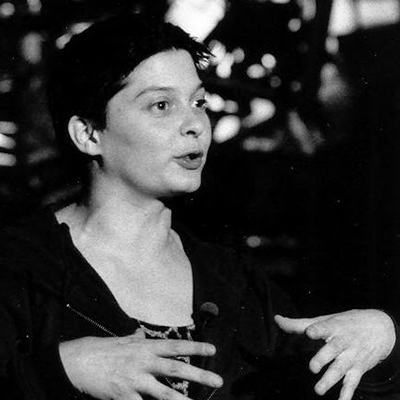 In pursuit of physical circus training and instruction in theatrical expression, Catherine Magis attended schools specializing in the dramatic arts and commedia dell'arte, and went on to study at the world-renowned National Circus School in Montreal, Canada. After returning to her home country of Belgium, the lack of an environment conducive to circus creation prompted her to establish the Espace Catastrophe creative workspace and a circus company, while also embarking on a career as a circus director. In 2008, she began a circus project with intellectually disabled individuals. 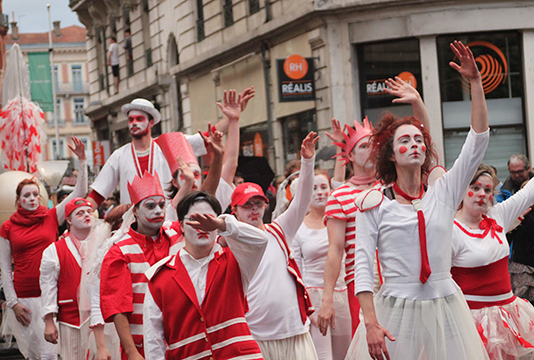 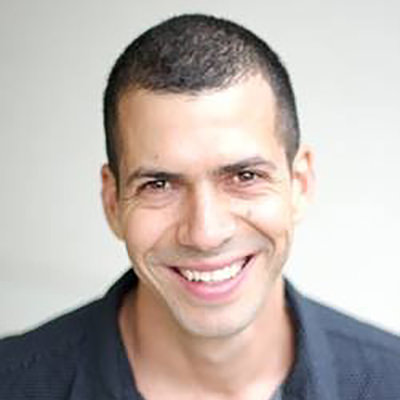 Born in France, brought up in Brazil and educated in England. After completing a BA (Hons.) in Dance Studies at the Laban Centre, Pedro joined Candoco where he remained for nine years performing, teaching and leading choreographic residences in over 30 countries, including Japan. He has directed two short films for the company as part of their educational project and two other short films independently. In April 2007 Pedro was appointed, together with Stine Nilsen, to take over from Candoco's founding Artistic Director Celeste Dandeker. Since then Pedro and Stine have commissioned over 10 choreographers to make new work in the company and led the company to perform in both the Beijing and London Olympic an Paralympic games. Pedro's classes are fun while encouraging freedom and creativity. He believes anyone can dance and that the dance experience promotes self knowledge, awareness and connection with others. Pedro is passionate about supporting disabled artists into dance and discovering the possibilities this might create. 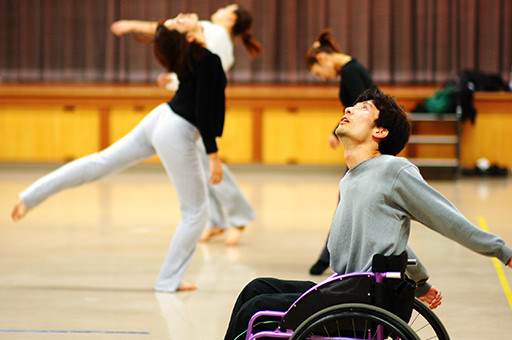 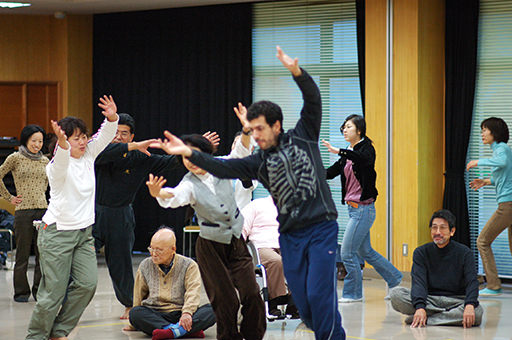 Chrissie Kiyou is a dancer and choreographer specializing in genres such as contemporary dance, Matt Mattox jazz dance, and Afro-Caribbean dance. She participated in the 2008 Beijing Paralympic Games closing ceremony with the Candoco Dance Company, acting not only as dance instructor and choreographer, but also taking part in the performance itself. In addition to professional dancers, she provides dance instruction to a wide range of subjects including disabled individuals and children. 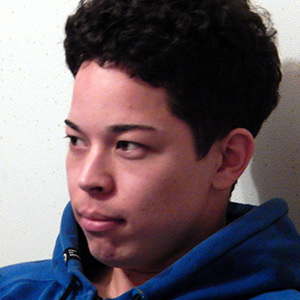 Kai Takatsu is a dancer and choreographer. He has taught dance to children and adults at the Orpheus Center, a facility for young disabled adults, in England, and has experience in interactive and creative activities with disabled individuals. 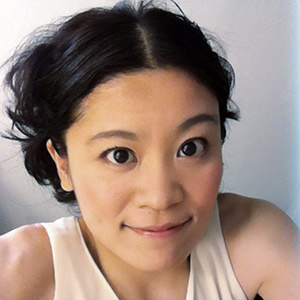 Born with spina bifida, congenital malformation, and scoliosis, Kazuyo Morita began performing on stage at the age of 18. Currently, she is an active prosthetic leg actress and dancer who enjoys spending even her free time exploring new possibilities for expression. Morita also operates the performance unit, "Performance For All People—Convey." In recent years, she has begun holding dance and body workshops for children and people with disabilities. She was awarded the Challenger Prize at the 11th Kitakyushu and Asia Whole Country Concours (Barrier Free category). 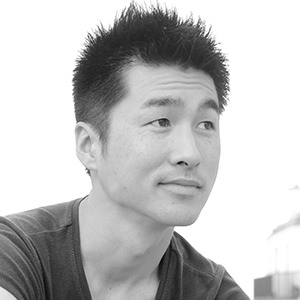 After graduating from the National Centre for Circus Arts (CNAC) in France in 2002, Keisuke Kanai joined Cyrk 13, a circus company directed by Philippe Decouflé, for a two-year tour of Europe. He subsequently forged a circus duo act with a French performer, performing in 36 countries in Europe, the Middle East, Africa and other regions over a five-year span. Returning to Japan in 2009, he supervised production of the Miffy CD Papa to Sakasu ("Papa and the Circus") and took part in the international performing arts festival TACT (Theatre Arts for Children and Teens) 2013. He continues his free-wheeling activities as a stage and street performer at a diverse range of venues, and is a member of the performing group Cru Cru Cirque DX. 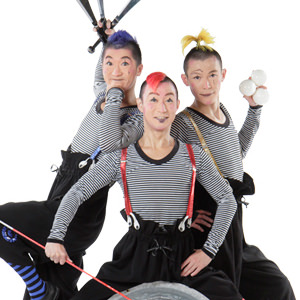 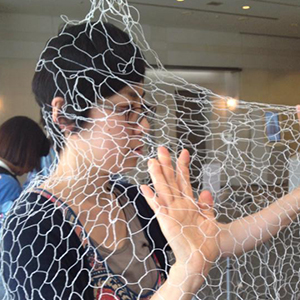 Yui Inoue was born in Aichi prefecture in 1983. She developed an interest in two-dimensional weaving that grew into an increasing fascination with its three-dimensional possibilities and the concept of creating site-specific works. Her enjoyment of living life on the move was accompanied by a realization of the things that only become possible upon developing roots in an area, and she made the decision to move to Shiga prefecture, attracted by the lakes, mountains and rivers of the region. She finds herself intrigued by the manner in which interests in her daily life manage to link themselves to her creative production. 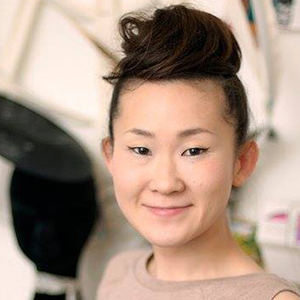 Costume designer Kumiko Takeda graduated in Textile Design at Tama Art University. She thereafter moved to England and studied Costume Design at London College of Fashion, receiving her MA in Costume Design at the same college. Takeda then embarked on a career as a freelance costume designer and, in this role, designed and produced costumes for varying performances at the Globe Theatre, Barbican Theatre, and other theatrical venues. Since moving to Japan in late February 2012, she has expanded her range of activities with costume designs for dance performance, TV ads, and promotional advertising. 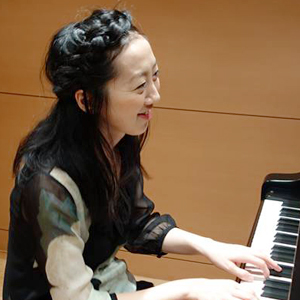 Born in Aichi to parents who were both musicians, Mica Bando went on to study piano in the Music Department at Tokyo University of the Arts. Upon graduating, Bando moved to the United States, compelled by her strong interest in experiencing other fields. At Berklee College of Music, she studied Sound Design and Vocal Performance. She thereafter moved to New York and took part in New York Fashion Week, for which she handled music production. Since returning to Japan in 2010, she has pursued her own performing career while undertaking collaborations in video and film, and providing music and English lyrics for the Web and the game world.